Best Time Management Tools You HAVE to Know: Part 1

In this and upcoming article we are going to discuss the best techniques that might help you to manage your time in the best possible way.

It will not only provide you with more time for the things you really enjoy but also make you use your work time with the highest efficiency. 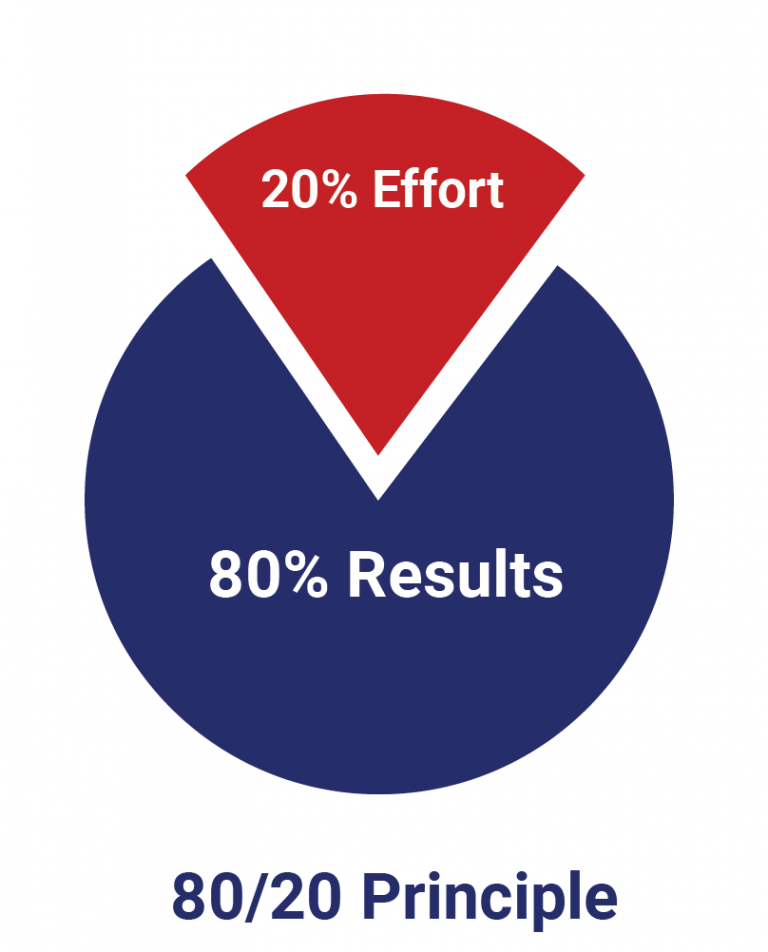 The first technique is the Pareto technique, named after and created by the Italian economist Vilfredo Pareto. It’s the idea that 20% of actions are responsible for 80% of outcomes. Its goal is to help you prioritize tasks that are most effective at solving problems.

This is how simple it is:

First – list the problems that you are facing (f. e. – your grades are worse than you want them to be)

Second – identify the root cause of your problem – sometimes you might not always be aware of what is the cause and it’s not that clear at first, but for most of the cases it’s easy – f.e your grades are worse because you are watching new Rick and Morty season instead of studying, aren’t you?

After that you identified these problems, try to group them by the root cause, like:

Not enough time (problem) – watching too many YouTube videos, sleeping for too long, not scheduling my tasks, etc (root cause).

Third – Add up a score of each group, so you know which one you should focus on and prioritize.

And lastly of course – take action.

This method did wonders for me, back when I was studying and it’s even more applicable nowadays, with all of the distractions that the modern world provides us.

For those interested – method was created by entrepreneur and author Francesco Cirillo and here’s how it works:

– You chose a task that you want to accomplish at this time.

– Set timer for a given time (at least 20 minutes)

– Focus ONLY on the task, without breaks, and put off all of the distractions for that time

– After that time allow yourself short (5-10 minutes) break and repeat.

It was proven, that the best intervals are 50-60 minutes for work and 5-10 minutes for a break, but start with whatever suits you and then adjust accordingly. 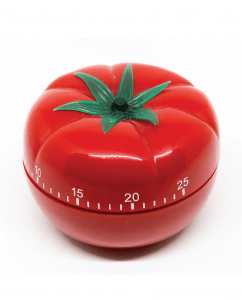 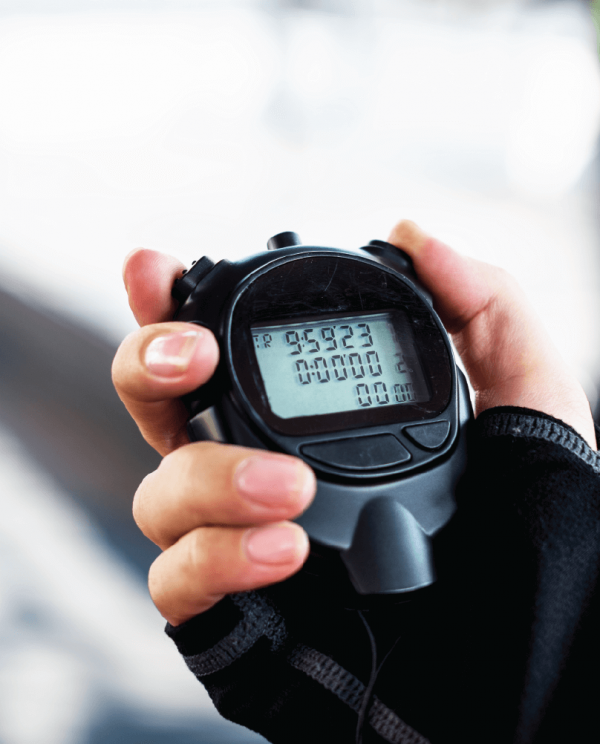 This law is pretty simple, yet – it works wonders.

If you will use that rule correctly it will make you work more efficiently in shorter bursts of time.

Here are some tips:

1. Give yourself time to complete your task… and that cut it in half. See what happens.

2. Limit time for tasks – f.e. give yourself only 10 minutes to answer your emails – you’ll be amazed how fast and efficient you can do the same thing, that took you half of hour

3. Get it done early – instead of finishing your task by midnight, try to get it done by nine.

This is everything for this week’s post. Next week we are going to talk about the time blocking method, GTD (Getting Things Done) method and Eat that Frog Technique. Stay tuned!