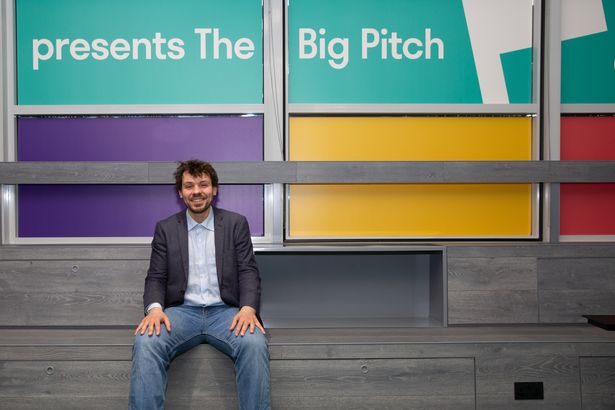 A man who quit full time work to make his “magic coffee mug” idea into a business, was handed £20,000 by Deliveroo was after the company agreed it was a great idea.

A gig economy worker has just been handed £20,000 by his bosses to help turn his idea for a business into reality.

Two years ago Kacper Serafin quit his nine-to-five job to work on his idea for a coffee mug you couldn’t knock over.

But while trying to get a business off the ground while still holding down a full-time job is hard, paying bills and eating with no source of income is next to impossible.

So Kacper decided to make his sideline as a Deliveroo rider his only job, letting him fit work around his business.

What he didn’t realise at the time was that when his new bosses heard about his idea, they liked it so much they awarded him £20,000 to help make it a reality.

And it all started with a spilt cup of coffee.

“I came from Poland to the UK with hand luggage and £260 in my pocket chasing my dreams,” Kacper told Mirror Money.

His dream was to start his own company, so he spent his nights learning all he could – from design to how to build websites from scratch – and his days making money to pay the bills.

“I was working in an internet sports shop warehouse packing boxes during the day and working hard at night to develop my coding and design skills – fuelled by a lot of coffee,” he said. 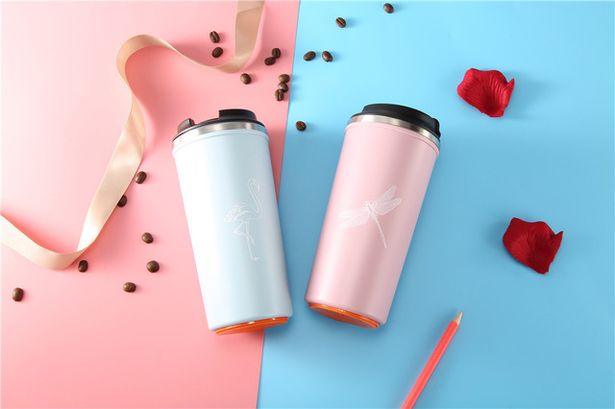 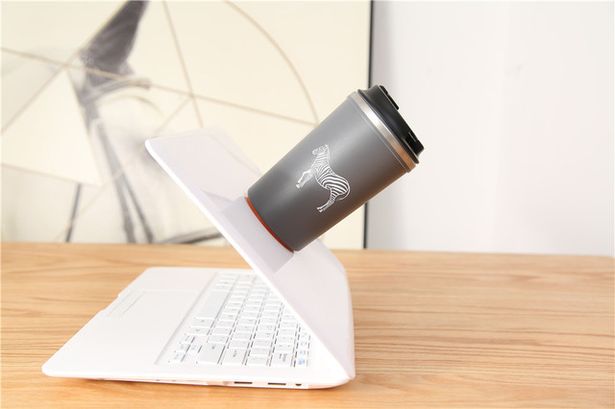 “One night, the coffee spilt all over my work notes so the idea came to me to sell coffee mugs that didn’t easily knock over and ruin your hard work!”

And there wasn’t anything he could see on the market that would do that job.

“I had a very small room with a tiny, shaking desk and I wanted to find a solution to the problem I was facing.”

“I also wanted a coffee mug that you could take to work and the coffee would keep warm for busy people such as me working in the warehouse during the day.”

So he started researching – trying to work out how something that fit his needs could be made, as well as where it could be manufactured.

By the end of 2017 he had an idea of how it could be done, but needed to work out more about who could make it.

The answer seemed to be China, but he needed more money to make sure.

“I started riding for Deliveroo at the end of 2017, so that I could afford a trip to China to see where I could develop my idea of selling a magic coffee mug,” Kacper said.

But that also made it impossible to work full time in the warehouse.

“I decided to quit my job as it was 9-5 and just work with Deliveroo so I could focus more on my business and have the flexibility to work when I wanted,” he said.

It was a freedom he used well.

“I went to China to meet potential suppliers and found a factory to work with who I still work with now,” Kacper said.

“In China I oversaw the production line and decided to test out a trial of 50 mugs which sold very well, so I then ordered 200 more and then 500 and was able to register the trademark the ‘Magic Suction Mug’ in July 2018.”

But the next big boost came as more of a surprise.

Deliveroo – a start up itself – decided it was time to see what ideas its riders had for their own businesses.

So it asked them to pitch them – getting help from the some of the people who invested in the delivery firm when it first started out to pick winners. 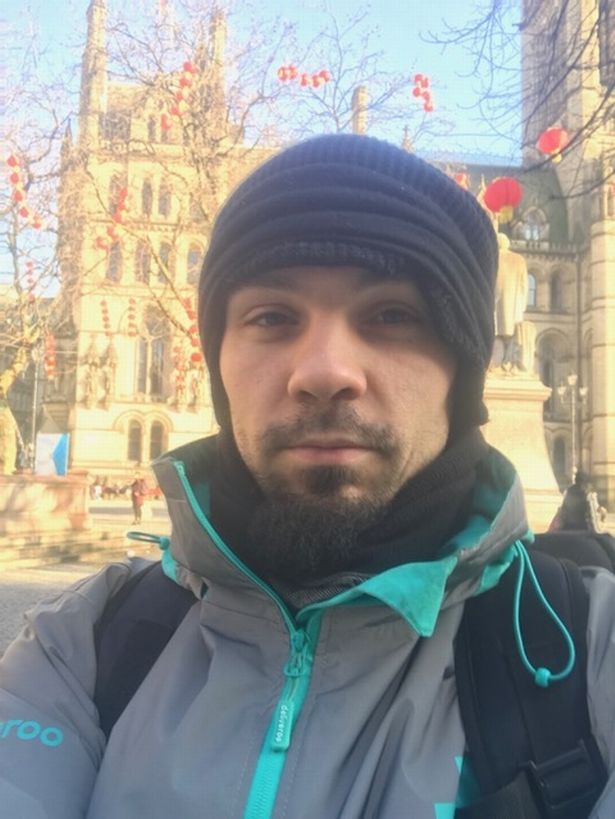 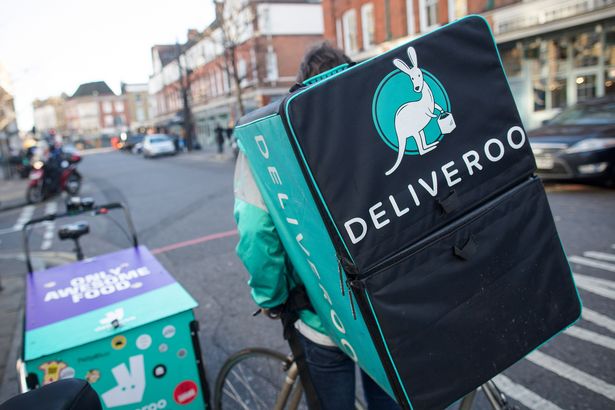 Kacper got involved, and they loved his idea so much they awarded him £20,000 to help his business grow.

“My business pitch to Deliveroo included detailed plans on how I will work with local community people to build my brand and promote the product to as many people as possible,” Kacper said.

“Right now I am still packing the parcels and organising every aspect of the business.”

“This investment will allow me to hire someone to help with the graphic design and videography to show people how the product works and spread the word!”

Because while he arrived in the UK with little more than dreams, a suitcase and an appetite for work, he wants to take his business worldwide.

“I want to make the trademark big, global, international and reach all those individuals who need mugs like ours to give them a simple solution to the problem we found out about,” he told Mirror Money.

“But I want to go further still and create my own designs of a range of coffee mugs and kitchen appliances that can stick to the table when you are having a picnic or eating outside.”

And if he’s learnt anything so far, Kacper says it’s that you need to believe in yourself and your ideas – no matter who you are or where you start.

“I started when I was working in a warehouse. I was not an entrepreneur with money, I was just a young man with a simple idea and an ambition to build a better life for myself,” he said.

“You just have to try and give it a go, stick to it, then you will see whether it is working or not.” 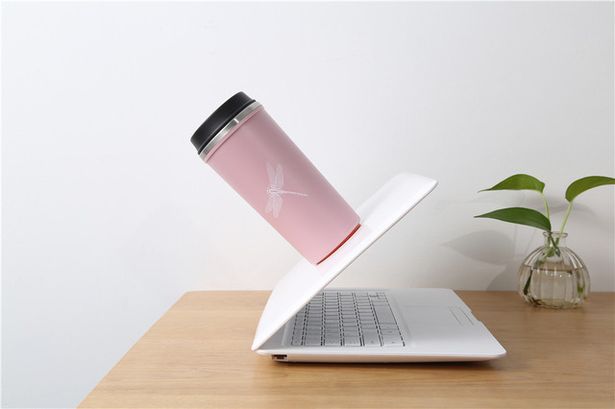 Because while there may be stumbles along the way, you’ll never succeed if you don’t take that first step.

“To anyone starting a new venture I would tell them that they don’t need lots of money or special skills to start a new business, but you have to get started and keep trying even if you have knock backs,” Kacper said.

“All you need is to take a leap first, work hard and eventually the big results will come to you. You won’t be able to get there without taking that calculated risk at the start.”